Below you will find a great: 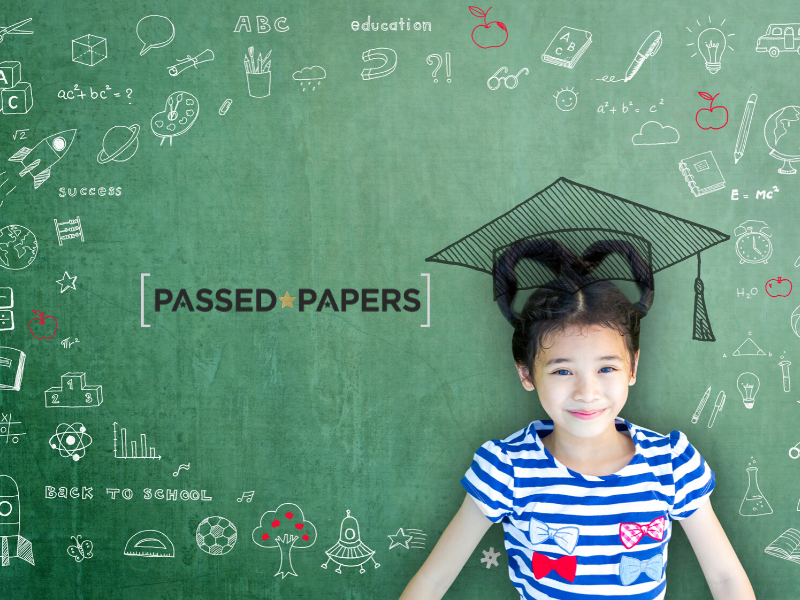 Some Independent Schools set and mark their own 13+ Entrance Exams, rather than use the ISEB Common Entrance Exam. These exams are taken in Year 8, usually in January, though sometimes taken in November or early summer May/June. The core subjects of English, Maths and Science are compulsory and can be offered at more than one level. In addition to these, papers can be taken in a range of subjects such as History and Geography; Spanish, French and German; Latin, Classical Greek and Religious Studies. Modern Languages and the Classics can also be taken at different levels.

Most Independent Schools now divert their funds towards Bursaries, to encourage talented children of less well-off families to join their school. Bursaries can be worth up to 100% of school fees, though most are much less than this.

The value of the Bursary is determined by means-testing a family’s financial circumstances (including income and assets). The threshold for family income, in order to award a Bursary, can be quite high, around £50 to £60k.

Bursary Interviews take place throughout the year before entry. Be very honest in answering all the questions and providing all of the detailed information required. A Bursary awards are reviewed annually and can flex up and down a little.

Although the agreed intention is to keep the student at the school for the long-term. Be reassured that schools do not publish lists or identify those students who hold Bursaries. Confidence is kept throughout the process.

Most Independent Schools offer Scholarships to attract the most talented pupils to their school.  Scholarships awarded by the more established and bigger brand schools (Eton, Winchester, Harrow, …) who have large foundations, can be financially significant. The majority of Scholarships are:

If your child was reading at three, knew all their times tables at four and was reading demanding books at six, then you may wish to have them assessed by a teacher, to give a view on their current achievement and future potential as a Scholar.

Scholarships are highly competitive. You will also need to invest in time and expertise to help prepare your child towards their Scholarships Exams and Assessments. Do not pressure your child, who of course will want to do well and succeed. Approach it with an attitude of “Let us give it a go!”

How to get an academic scholarship

Scholarships are also. Typically in those subjects that indidual independent schools specialise in. S, that means art, music, drama or for a specialist sport like rugby or hockey.

In the United Kingdom, educational scholarships are quite common. There are many trust funds and grants that are set up for students to assist them in completing their education.

Primarily, scholarships are provided based on merit and these can be educational qualifications or merits in the field of sports or artistic skills such as music.

Firstly, there are prep schools that prepare a student to get admitted to an independent school. From a successful completion of the program in the independent schools, there is a good chance the student will get another scholarship for college or university as well.

Many third-party investors such as churches or charitable institutions have accumulated and distributed their funds assordingly. The full school fees are covered and the families do not have to pay anything out of their pocket. In prep schools, the low numbers of scholarships that the students can avail themselves of are also based on academic merit.

Secondly, when it comes to independent schools, almost all of them provide extensive scholarship programs. Most of the time, the schools provided such programs to attract the top – not just the richest – students into their schools. The scholarships attract the most talented minds.

What are private school bursaries?

Bursaries are also funds that are provided to promote education. Unlike scholarships, bursaries are based on family finances. If the parents fall under a certain low-income group, then the parents can apply for bursary programs.

These bursaries are funds that have accumulated from the trust fund or rich alumni donations. Such bursaries cover most of the education fees, including school uniforms. An effective background check is usually done to determine the actual financial condition of the family – given the large savings involved.

The most able children can opt for both. Bursairies usually need to be applied for two years in advance and obviously depend upon current fund availavilaity compared to the number of applications made that year. Whereas, applying for a scholarship only means completing form(s). In fact, much of the paperwork is arranged and completed by the independent schools themselves.