How to get into the most prestigious 2023 Private Schools

Here School Entrance Tests reviews the most prestigious private schools 2023 in the UK.

You can find private school scholarships on the ISC website.

Getting into the most prestigious private schools 2023

Over the coming weeks, you will find out whether your child has been successful in getting into his or her private school of choice. Fingers crossed you get the one you want. However, which are the most prestigious private schools out there and how on earth do you get into them?

Often it’s a case of applying early. For example, Benenden – where Princess Anne attended – has a four-year waiting list. What’s more, only one student is accepted for every three applicants. Eton College is also notoriously competitive. Less than one in four applicants (around 23%) earn a place.

Unsurprisingly, to get into the most prestigious schools it also helps to have plenty of money. Most of the top private schools will set you back well in excess of £30,000 per annum including boarding. 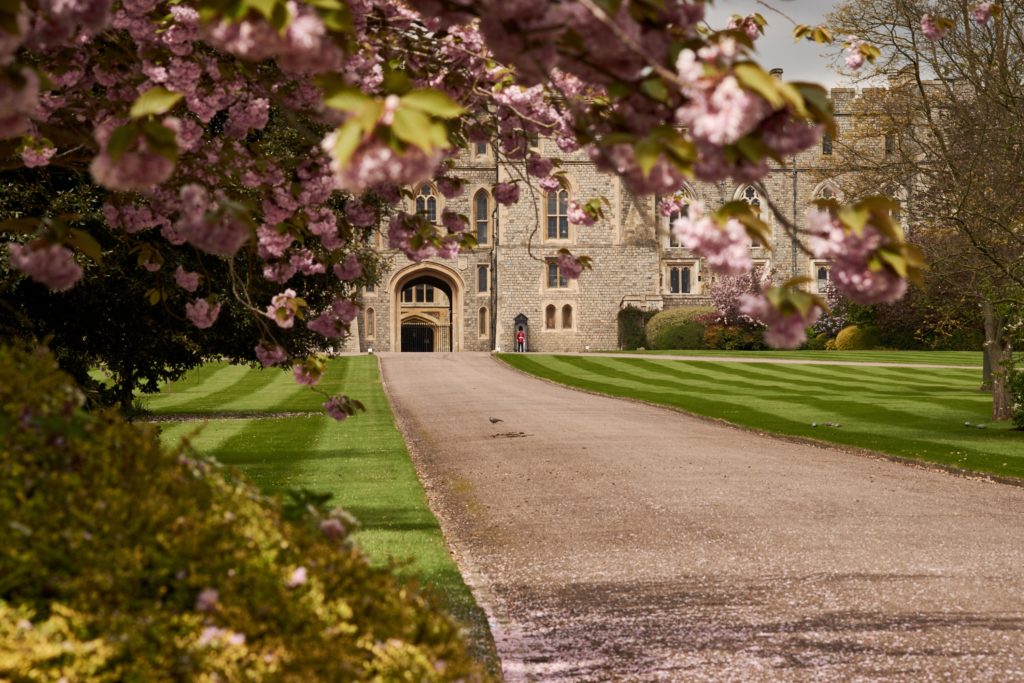 For example, Eton College now costs parents £40,668 per year in tuition fees. However, it’s not the most expensive in the world by any means.

Indeed, some of the world’s most exclusive schools cost over double that amount. One school in Switzerland, Le Rosey, where Prince Rainier III of Monaco went, currently charges £99,498 per year!

Listed below are the Top 10 most exclusive and prestigious private schools in the UK. We take a look at their celebrity alumni, outstanding extra-curricular activities as well as the students’ high academic achievements.

Fees are listed for a boarding Year 9 student when most join these prestigious establishments. However, they will be less for day students and may be more for older pupils (Year 12 and 13).

About the school: A favourite of the royal family, Eton College is the UK’s best-known private school. It was founded by King Henry VI as a charity school to provide free education to 70 poor boys who would then go on to King’s College, Cambridge. The Good Schools Guide calls it “the number one boys’ public school”, adding that “the teaching and facilities are second to none.”

About the school: Founded in 1611, Charterhouse moved to its current 250-acre site in Godalming, Surrey, in 1872. Along with a strong academic record, the school also has a thriving arts scene. It puts on seven to eight full-scale major theatre productions each year. Furthermore, there are around 80 extra-curricular clubs and societies – from alternative music to world cinema and wine appreciation.

About the school: Founded in 1533, Tonbridge has an excellent academic reputation. It also puts a real emphasis on activities such as drama and sport. Its playing fields are of such high quality they were recognised as an Olympic training venue for London 2012.

About the school: Founded in 1843 for the sons of Church of England clergy, Marlborough College is now co-educational. Prospective students must complete two interviews with members of staff and a test organised by the school as part of their application.

About the school: Notoriously strict, Gordonstoun is named after its 150-acre estate, originally owned by Sir Robert Gordon in the 17th century. The school doesn’t offer open days. Instead, staff arrange private viewings for families throughout the year.

About the school: Originally a boys’ only boarding school, Fettes College became fully co-ed in 1983. Sometimes described as the ‘Eton of the North’, it has a good academic record and excellent sports facilities.

About the school:  Students must take a common entrance exam as part of their application and apply three years in advance. Famously, Sir Richard Branson dropped out of Stowe School with no qualifications at the age of 16. The school’s cricket ground is used as a first class ground by Northamptonshire County Cricket Club.

About the school: Founded in 1382 by the Bishop of Winchester, it is one of the oldest and most traditional schools in this list. About one-third of graduating pupils go to Oxford or Cambridge.

About the school: Established in 1923, Benenden is the only girls’ all-boarding school in the UK. However, its four-year waiting list makes it a tough place to get into.

For a great tutor to help your child in preparing for entrance exams to these schools.

Other private school past papers for 2022 entry