Which are the best LONDON PREP schools near me for 2023 entry?

School Entrance Tests’ focus here is the best LONDON PREP schools near me for 2023 entry.

These are the best CEM Select 11 plus practice tests and ISEB PRE-TESTS practice that parents can purchase online. The Sunday Times‘s private school league tables make a fascinating read for anyone looking for the top independent schools in the UK.

Want to get your child into a top secondary school?

One way of doing it is to get them a place at a top London ‘prep’ school first. As the name suggests, prep schools prepare children for private secondary education.

Usually, these independent schools take children from the ages of eight to 13 when they take the Common Entrance Exam. However, girls and those at mixed prep schools often move up at 11. 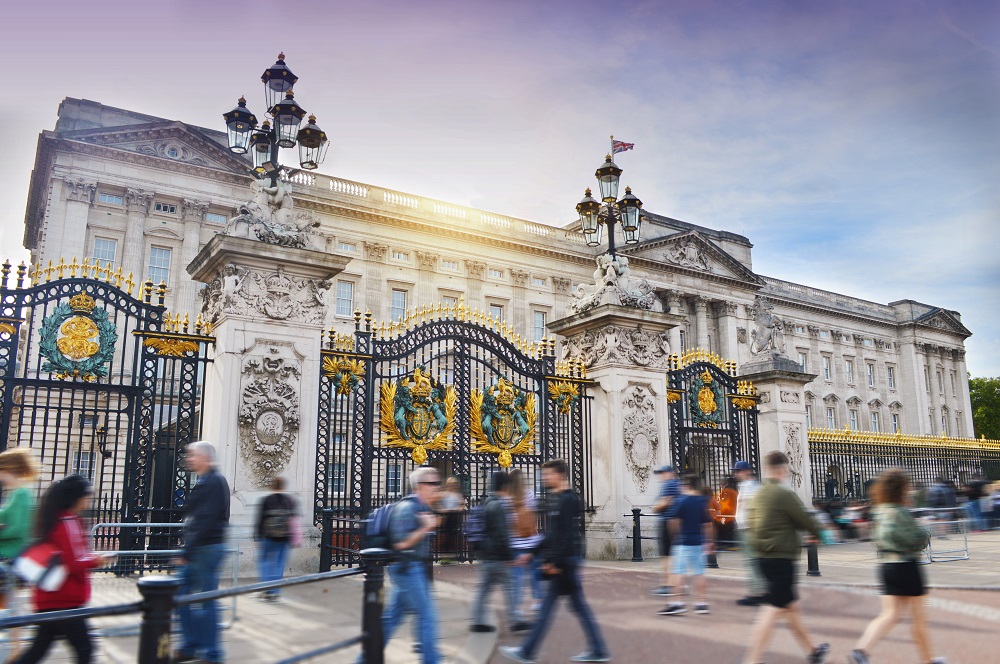 Because prep schools are independent they don’t have to follow the national curriculum. This means children don’t have to take SATs or other Department of Education tests such as the Year 1 Phonics screening check.

Teachers often specialise in certain subjects too. For example, children may have different teachers for science, languages and PE. This isn’t usually the case in the state sector where one Primary teacher will teach several subjects.

Inevitably, though, prep schools don’t come cheap. It’s certainly not unusual to pay between £15,000 and £20,000 per year. However, one advantage is that they tend to have much better facilities for sport, music etc. They also offer a wide range of extra-curricular activities and have much smaller class sizes.

In this article, we list the Top 10 Prep Schools in central London. These are schools that are listed in the Tatler School Guide 2019 and which have also received the highest ratings on Google.

Website: kensingtonprep.gdst.net/
Location: 596 Fulham Road, SW6 5PA
Pupils: 295 day girls
Faith: Non-denominational
Ages: 4-11
Term fees: £5,731
About: Founded in 1873, the Fulham-based school won Prep School of the Year 2018 from the Independent School Parent Magazine. One of the most famous people to go to the school was suffragette Emily Davison.

Website: hallschool.co.uk/
Location:  23 Crossfield Road, NW3 4NU
Pupils: 460 day boys
Faith: Church of England
Ages: 4-13
Term fees: From £6,265 (£6,455 Year 2 and above)
About: Headmaster Chris Goodwin says: “Hall School provides exceptional teaching to some of the brightest boys in London to develop in them the skills for a lifetime of learning that will stimulate rewarding, diverse and distinctive lives.”

Website: gardenhouseschool.co.uk/
Location: Turks Row, SW3 4TW
Pupils: 480 day pupils: 200 boys, 280 girls
Faith: Non-denominational
Ages: 3-11
Term fees: £7,300
About: A co-educational day school with separate classes for boys and girls. Children are educated from the ages of three to eleven, but around two-thirds of boys transfer to other prep schools from the age of eight. The school runs 55 clubs and there’s a big focus on ballet and swimming. Garden House also has a school in New York City.

Exam preparation for all ages, all in one place.