The focus of this page is Private School Entrance Exams 10 plus Past Papers. In particular, English 10+ and Maths 10+ exam papers.

Prep (Preparatory) schools are those that cater for students up to the age of 13 to ‘prepare’ learners for school entrance to the public (expensive and exclusive schools for 13-18-year-olds) and independent secondary schools.

You can then find the Website and Admissions pages for these schools by going to our various pages like:

As each private school manages their own admission procedures, these vary greatly. Most private schools are however academically selective and administer some kind of assessment.

For children, up to 7, a prep school would usually ‘assess’ prospective students through an interview and a taster day at the school. There are however schools the make use of 7+ formal assessments.

These schools cater for children between 11 / 13 to 16 and also often has a Sixth Form within the school for children 16-18. Many of these private schools are members of the Independent Schools Council (ISC). This is a non-profit organisation representing about 80% independent schools in the UK (in 2011).

Independent schools that belong to the ISC are inspected by the Independent Schools Inspectorate (ISI) according to a framework agreed upon between the various assessment bodies including the DfE and Ofsted.

The best way to search for school options is probably to have a look at the schools in your borough and work from there. You can then also find the Website and Admissions pages for these schools by going to our various pages like:

As each private school manages their own admission procedures, these subsequently vary greatly. Most private schools are however academically selective and even those that don’t, require an interview to see whether your child would fit into their particular school environment.

For academically selective schools various forms of assessment can be used either at 11+ or 13+. These may include Maths, English, Verbal Reasoning, Non-verbal Reasoning and also exams on various other subjects. The best would be to also check the Admissions page of your preferred schools.


In 2013, the City of London School used this Maths paper: 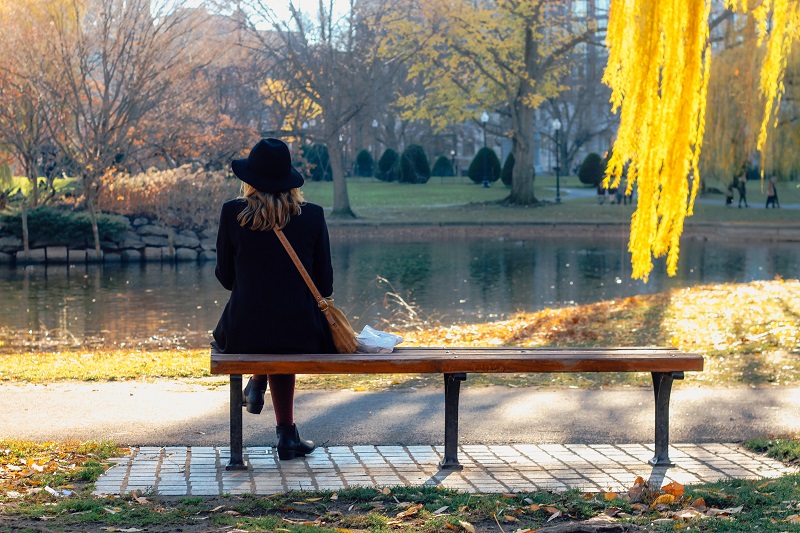